IDES OF GEMINI are very pleased to announce their latest bout of West Coast live ceremonies. Set to commence on July 14th in Oakland, the journey will coil its way around ten cities through California, Oregon, Vancouver and Washington, coming to a close on July 24thin Glendale. The band will be joined by blackened dream pop duo, Clay Rendering.

If you missed it, the band recently unveiled the haunting visual accompaniment to their reinterpretation of “Strange Fruit.” Written as a poem by Abel Meeropol in 1937, and set to music famously by Billie Holiday in 1939, the song stems from Meeropol’s original protest piece against the racial lynchings that marred the early 20th century in America and has been covered many times over including versions by Nina Simone, Annie Lennox, Siouxsie And The Banshees, Diana Ross, and countless others. The solemn video was directed by Timms, and is currently playing at Revolver Magazine RIGHT HERE.

IDES OF GEMINI's Old World New Wave is available on CD and digitally via Neurot Recordings and on vinyl via SIGE Records. For CD orders, point your browser HERE and for T-shirt bundles, point your browser to THIS LOCATION. The seven-inch is currently available on limited black and clear wax at THIS LOCATION.  Desirers of the digitals visit Magic Bullet’s BandCamp page HERE or iTunes HERE. 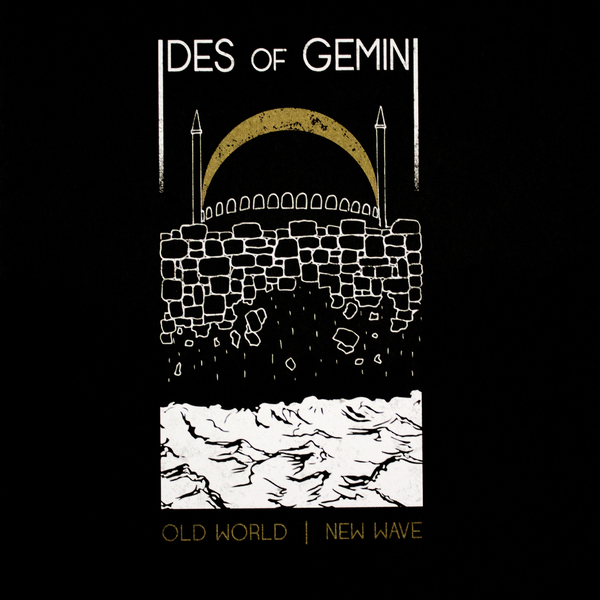 “…the pure, sonic power of these songs… will knock you off your feet.” – Soundblab

“IDES OF GEMINI has a knack… for creating a world of sound and inviting the listener in. Their music has the feel of a classic horror film: all psychology, no fake blood or cheap startles. If there’s a goth revival afoot in metal culture — and, given last year’s releases by In Solitude, Beastmilk and others, there’s certainly an argument to be made for that — then IDES OF GEMINI is among its most evocative front-runners.” – Invisible Oranges